A year ago,  I realized I lost a bit of myself… 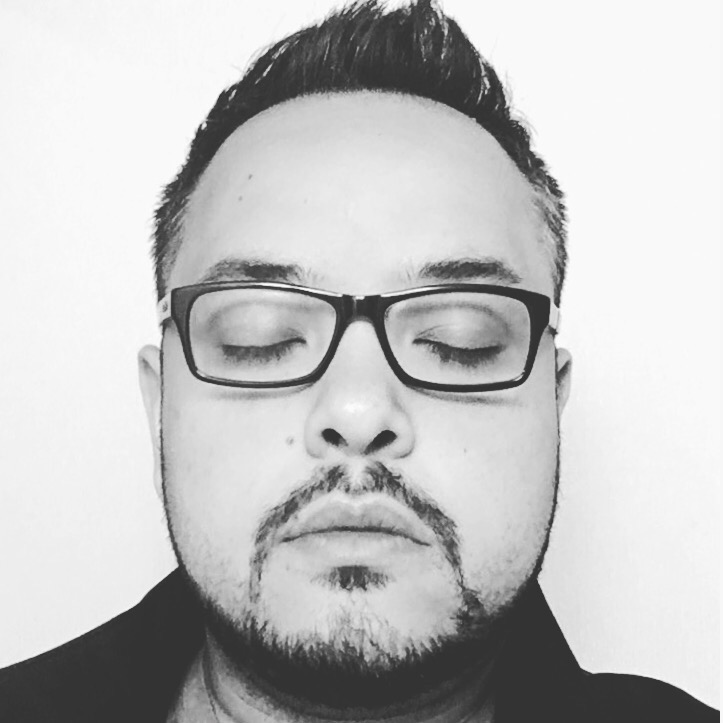 The day I heard of Prince’s death.

I felt this captured me, my emotion, my disbelief, and my loss.

It’s taken me over a year to reflect and understand why this was such a big impact to me. The catalyst to the start of a crazy year full of ups and downs, but in the end a lot of valuable life lessons. I wrote this post initially on April 20, 2017. I has taken awhile for me to decide to share it or not.

Most of you won’t understand, some of you may think it’s completely silly, but a few of you will relate entirely.

I heard of Prince’s death while walking through Washington Square Park in New York City with my cousin Mandy, and her son Teddy. We had just played at the park and ate lunch. Teddy was a delight. Mandy is some of my favorite company.  My husband Chad and our friend Fabian had just joined us on our way to Bleeker Street. I received a text from my friend, Justin asking if it was true that Prince had died. I thought, it can’t be! He was just fine on Saturday. It was the flu. He was alive and well… 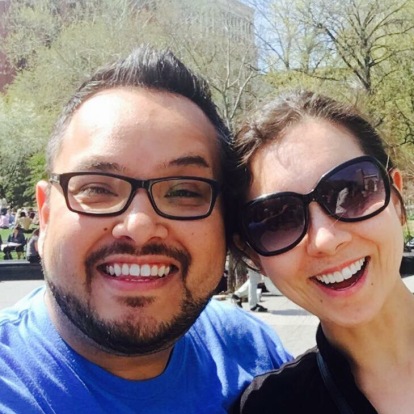 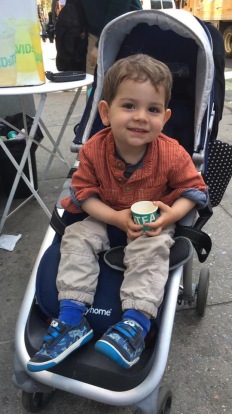 Chad and I were on vacation. We had just been in Minneapolis the weekend before with our friends Eric and Teresa for a few days of fun. I was checking sources, confused, thinking about a few days before…

Twitter informed me Price had been at Electric Fetus in Minneapolis and bought some Stevie Wonder vinyl. A “Piano and a Microphone” booklet was for sale. Prince has been a long time fan of this store and supporter of #WreckaStowDay #RSD2016. It is the day they put out all the good stuff they’ve collected over the last year and a chance for you to get some exclusive Record Store Day titles. 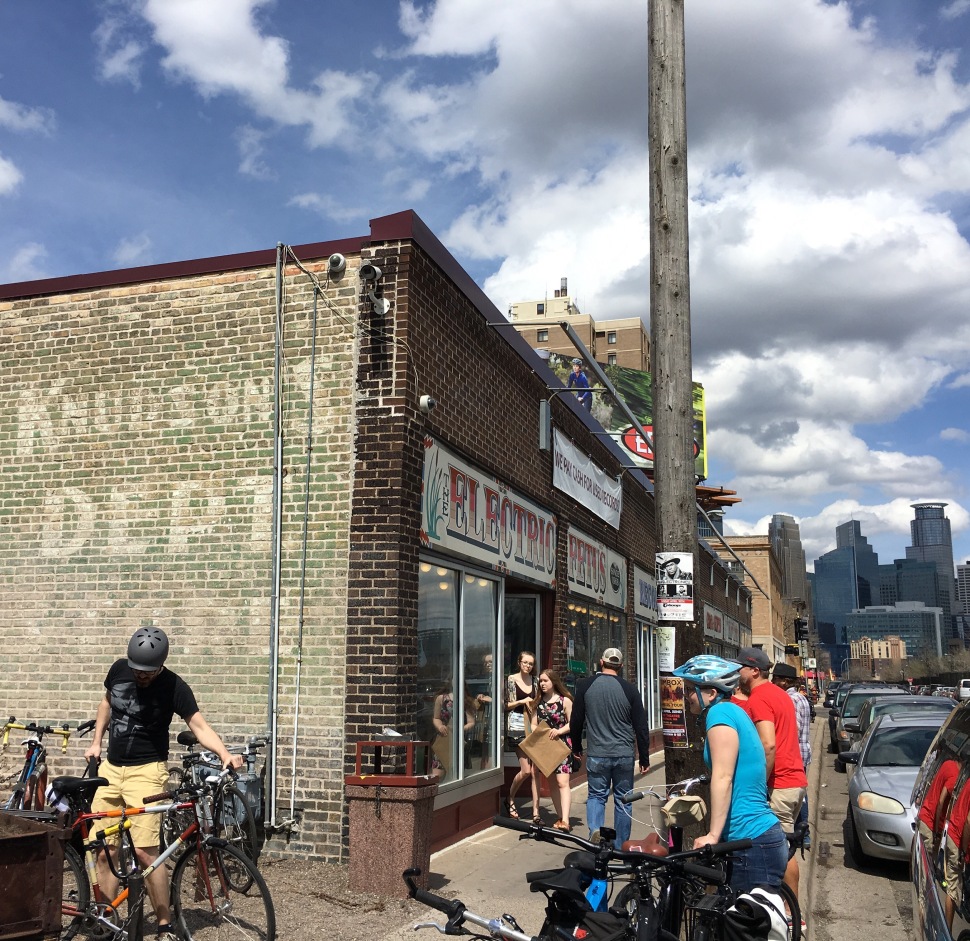 Two of my favorite things; Prince and Records. Along with a few good friends in tow running around a city that is special to me. I was feeling pretty high. Even higher when we found out through Twitter there was a dance party at Paisley Park that night. Would he play for us? I had not been to Paisley since 2004.

It was around 1985 when I first caught a glimpse of Prince. I remember it clearly, my mother’s friend, Dee Dee had rented a VCR and played this movie on our little analog television. We were living in an apartment in West Fargo, ND and most of us were not paying attention to this movie. However, Dee Dee was captivated by the star of this movie, so was I. My 7-year-old self was intrigued by this man, wait, it was a man, right? A person whom I would later understand as androgynous, gyrating on the stage with a falsetto, a beard, lace, and doing the splits in high heels.

His name was Prince. The stage was First Avenue. The movie was Purple Rain. The location was the next state over in Minneapolis, Minnesota. He spoke to me, he spoke to my inner soul. Was he a man or a woman? Was he black or white? Was he straight or gay? What was I? I didn’t know, but I was hooked. 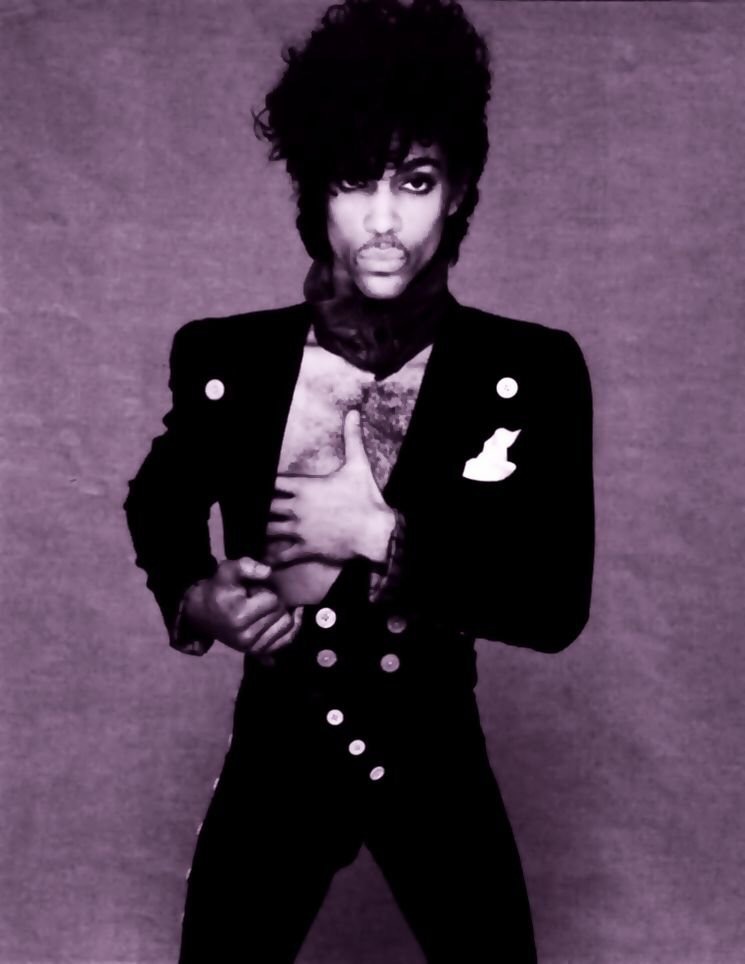 We saw Prince after midnight the Sunday before he died. We were all hanging out listening to the DJ and we heard his voice come across the PA system.

He was right there, 10 feet away from me. Full afro and dressed impeccably as I expected. Standing on his purple hue’d “living room” stage with the New Power Generation (NPG) logo’d carpet surrounded by his infamous symbol. He welcomed us, told us he was ok, and advised not to believe what we hear in the media. He wasn’t as energetic as I had seen in the past, dressed to the nine’s as always,  but looking good. He showed off the purple Yamaha piano and then played a bit for us.

He talked about how he is focused on the piano as a result of his Piano & a Microphone Tour.  He discussed how he is actually getting better at the piano. Price was already a musical genius, but one can always get better. After the piano, he was also excited to show us his new guitar. A purple case was brought out and set atop of the piano. He opened it to show off a lovely purple and gold guitar more or less in the shape of his symbol. We yearned inside for him to touch this amazing guitar and play it, because we knew he probably wouldn’t stop for a while. Unfortunately, this was Prince he was dedicated and stayed true to only playing the piano. How could we be disappointed when he was standing right next to us? We were a bit, but just being so close to this singularity was enough.

As a result of him not feeling well, he informed us he would play us his concert from The Fox Theater in Atlanta a few nights before… he roamed back to the living room area where he watched and listened. He adjusted some of the sound levels. He sat quietly on the stairs. Watched the crowd. He didn’t get too close, but he was close enough. I had to pinch myself because he was so near to me. We had spent so much time together over many decades, had many stories to tell, but had never officially met. I would like to say that I met him and told him how much he meant to me. I exchanged a glance or two, I was there, he saw me in person. We both existed to each other and that is a memory I will cherish.

We couldn’t take any pictures inside Paisley Park or you would be immediately escorted out. However, here are some pictures I took outside and found on Twitter. My friend, Teresa is in between Prince’s legs and the top of my head is to her right. Guitar Photo Credit: djmichaelholtz on Instagram 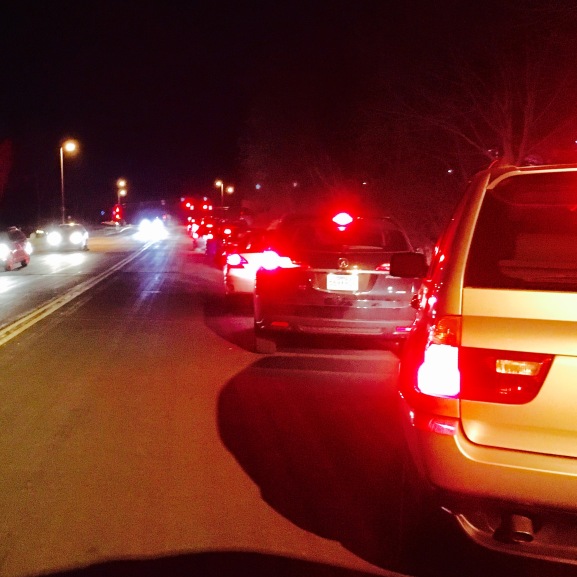 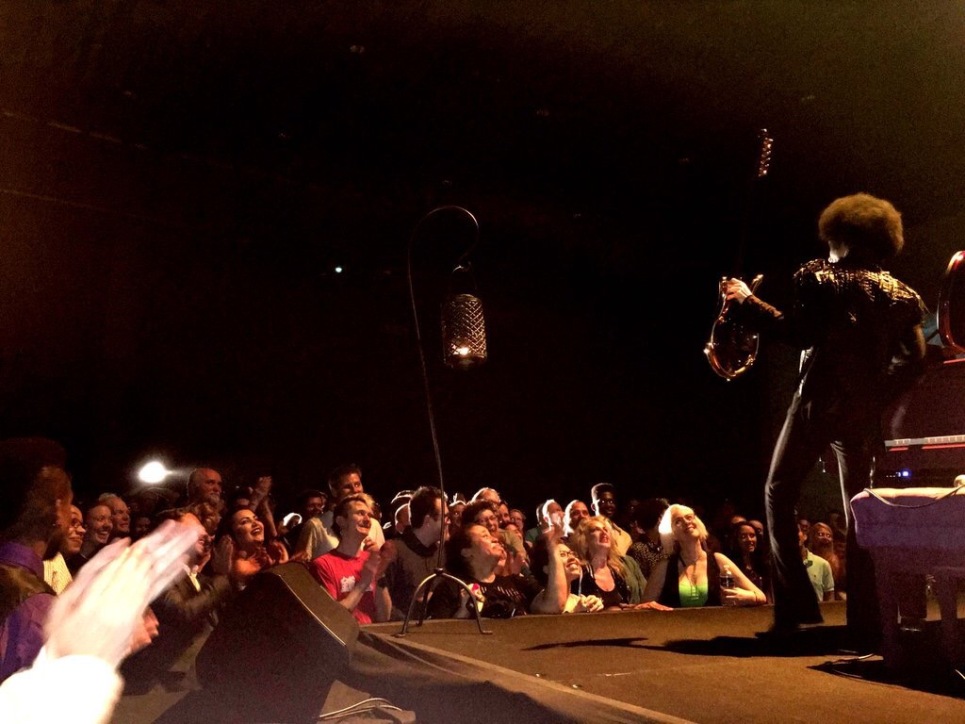 Over the last 32 years or so, my journey with Prince and the music has taught me to know more about myself. Explore my creativity, my sexuality, to be compassionate, to know what matters, to go crazy, to get delirious, be more confident, be more daring, to push the envelope, develop my character, and to feed my soul. Sure, there were times I didn’t understand the music or his faith, but that was his prerogative. He made the curve and followed his own beat.

I am with Lenny Kravitz when talking about hearing about Prince’s death, “I feel like a piece of me died.” He was a major part of my life, my journey, and it’s taken me this long to want to talk about it. I was in mourning. Grieving for this entity that I didn’t know, but helped me to form some of who I am today. Music touches me, it truly feeds my soul. I thank Prince and his genius for helping me get thru this thing called life.

When the initial shock was over, I was humbled to see the outpouring of respect and love from tributes worldwide. Prince Rogers Nelson this entity, this companion, this friend, this music icon… Prince was a singer, songwriter, composer, arranger, engineer, protestor, entertainer, a master of 25 plus instruments, dancer, philanthropist, artist, Minnesotan, mentor, idol, icon, and now a legend. People knew, the world knew about his impact on all of us.

As tribute, it was important to me that I attended The Revolution’s Concert at First Avenue on 09/02/16. My Aunt Connie flew in from Dallas to join me. A special night. I night with something missing, but full of love, respect, and some closure. As an unexpected surprise, Maya Rudolph and Bilal joined them on stage. What a night!

Another early surprise for me was this truly Ellie Goulding style tribute to Prince in St. Paul, Minnesota on May 5, 2016 at the Xcel Energy Center.

​I accept he is gone.

However, his music, legacy, Minneapolis, Minnesota, Paisley Park, and me will live on letting the future generations know what he meant to the world.

Baby, it was much to fast…